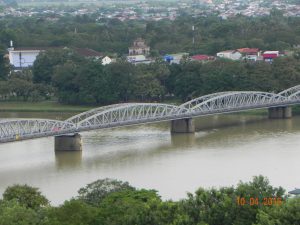 We will get to the other side. No need to hurry. 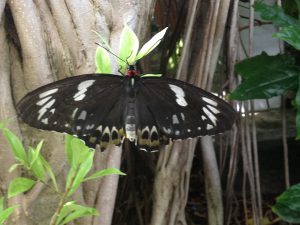 “Discipline should not be practiced like a rule Imposed on oneself from the outside, but that It becomes an expression of one’s own will.” -Erich 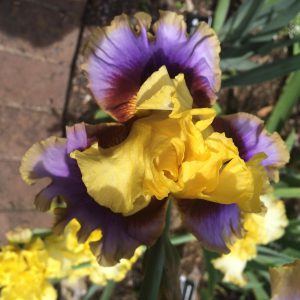 Severe obstacles did not deter this man from being devoted to his wife. 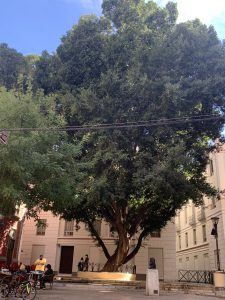 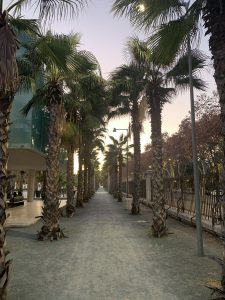 A husband’s hoarding of money leads to unhappiness 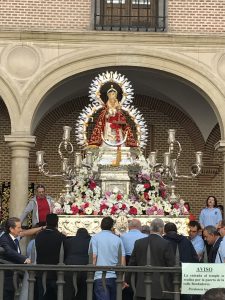 An Irish patient has a midlife crisis that ends with severe disease. 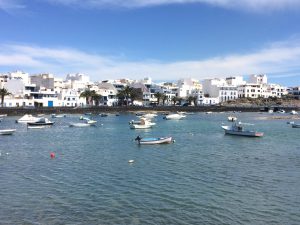 Elder and End of Life Care 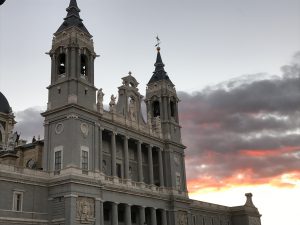 What You Make of It

Some people are never happy, even if their circumstances appear enviable. 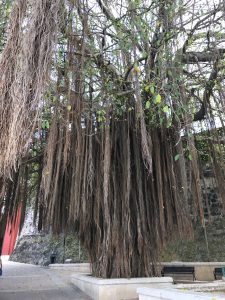 I can hear you crying I can sense your fear And not much longer now baby doll I am getting near. Frank Julius I met