“True compassion is more than flinging

coins to a beggar; it understands that an

My friend asked me to play tennis in a tournament a few days ago.  I usually refuse these invitations.  When there’s some recognition such as trophies and public acknowledgements involved, many players become different people.  It stops being about exercise: winning comes first.  I like to get along with everyone, and I’m old enough not to care much about who wins.

I said yes.  It had been a while since we talked, and I had a feeling that there would be a lot of “down” time between games.  We got to the tennis club 20 minutes ahead of time.  None of the group members were there.  We headed to the front desk.  A young man greeted us.

“We’re here for the tournament.”

“I have no idea of what you’re talking about.  My courts will be full of kids until eight.”

My friend looks at me.  I look at him.  I begin to laugh.  He looks upset; after all, he did the inviting.  He began to make phone calls; so did the clubhouse attendant.  Soon people began to file in.  By 6:30 there were a lot of idle players milling around the front desk.  The young man in charge looked worried.

Pete walked in last.  He’s the organizer.  I don’t know him; I know very few people here.  By the time he arrived at the front desk he had a fairly good idea of what was going on.  But he asked anyway.

The young man at the desk tried to explain.  A software glitch.  Many people were scheduled for the same hour.  Fortunately no one wants to play tennis late on a Saturday night; we’d be able to play beginning at 8.

He’s trying to help us.  You can’t use profanity when you talk to him.

He took one menacing step towards me.

I’m Paco.  Good evening.  Please don’t use profanity.  He had nothing to do with this.

Pete seemed surprised that someone was not scared of him, or his language.  He stepped away from me and spoke to the attendant again.

“Get the club owner for me right now.”  He calmed down.

We got to play, late.  Everyone had fun.  Pete spoke to me a couple of times, as if nothing had happened.  Later in the evening the clubhouse attendant sought me out.

“Thanks for your compassion,” he said.  I patted him on the back.

Why do we do these things?  When we have to deal with another human being, it seems that we subconsciously rank them.  If we think that this person is in some way inferior to us (maybe they have an accent, or their clothes are not as nice as ours, or they’re in a position where they have to serve us) we just don’t treat them with the respect any human being deserves.

Intimidation is often the order of the day.  People drive on the highway ten inches behind another car that’s not going as fast as they’d like.  The highway is wet; people could get injured or killed…  No matter: judgment has been passed; punishment should be given.

Words can hurt as much as weapons.  I see dozens of people every week whose bosses, or customers, or even relatives demean them on a daily basis.  The burden of abuse is heavy: people get physically ill.

There can be no room for bullies.  There can be no tolerance for angry words; for profanity; for demeaning gestures.  There should be no consequences for employees who refuse to take this type of abuse.

Would you allow your children to be treated like this? 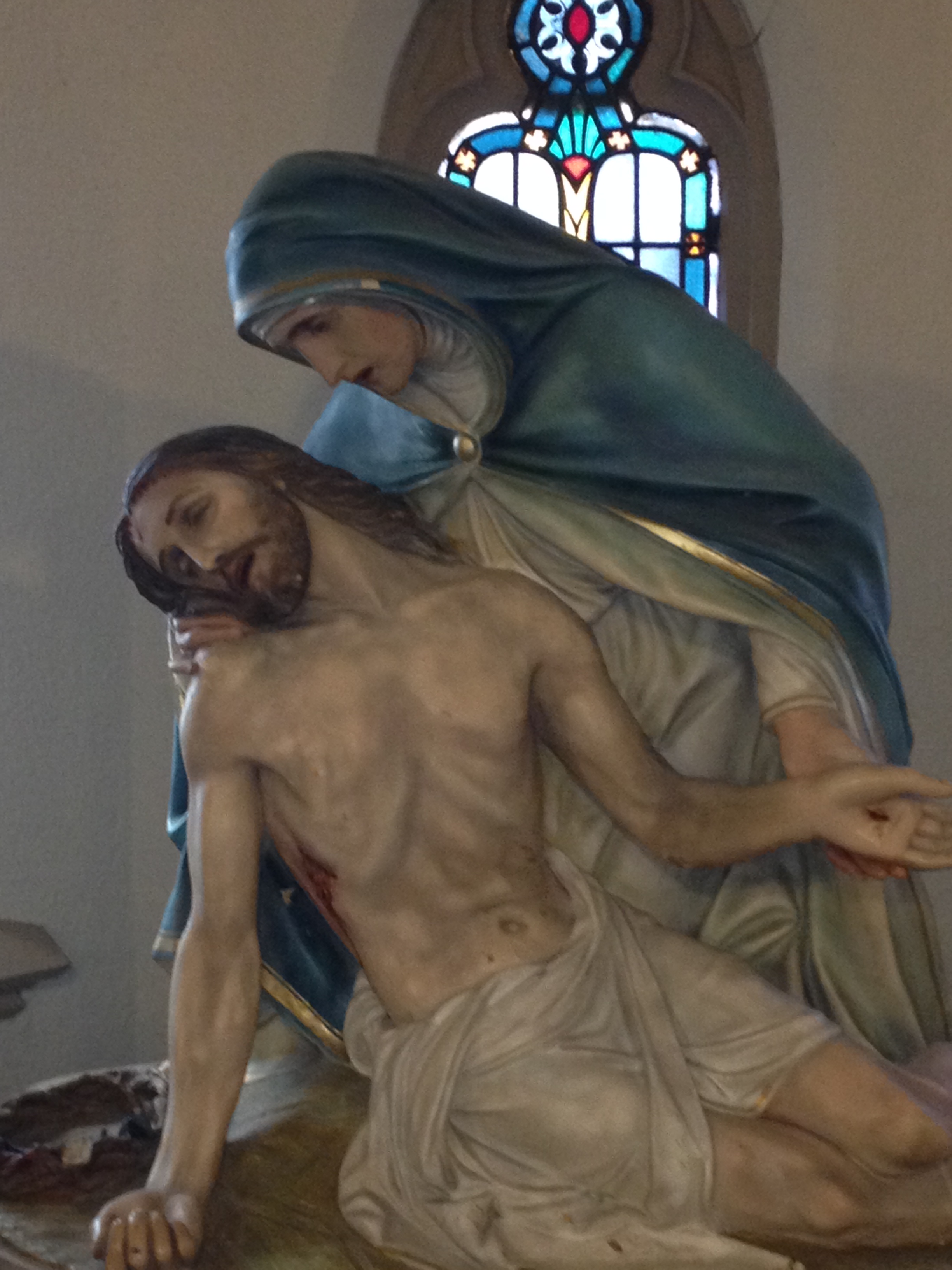