“The presence of violence, like all action,
changes the world, but the most probable
change is to a more violent world.”
-Hannah Arendt

I had just finished my visit with a woman who was a victim of domestic abuse.  Solid middle class upbringing; married to a professional (actually, to one of my physician colleagues).  Never gave much thought to educating herself, because she was beautiful and charming.  Her mother encouraged her in a quest for the perfect body; the drop dead seductive smile; the man who would provide.

She chose wisely.  Or so she thought.  She knew where the young professionals went for drinks.  She became familiar with all sports.  She could dance.  She had an innate funny streak.  She met my colleague: tall; handsome; elite education; completely devoted to hard work and financial success.  She was offered a modeling contract the same day he proposed.  She chose him.

She got the big house in the gated neighborhood.  The pool, and the maid; the kids went to the best schools.  He was rarely home, so she developed a network of friends who lived in very similar circumstances.  She met many influential people.  She wowed them all.

Except for her husband.  He hated her popularity.  He had always been an intellectual competitor.  Not much of a social butterfly.  He had secured exclusive contracts with a couple of large hospitals.  The amount of work was daunting but the money flowed in.  We used to tease him; we encouraged him to slow down or find a partner.  It was not in his nature to share the exclusivity; the power; the financial security.

He spent much more time in the hospital than at home.  There were a few affairs.  Dalliances; I doubt that he knew any significant personal information about the women he seduced.  I could tell that he was not happy.  An angry man.  He spent an awful lot of time worrying that one of his hospitals would allow someone else access to his job.  He found fault with how much money his wife and children spent; with any administrator or doctor who would not agree with him; with all of the political news that he read or heard about.  When I began to take care of her she painted a picture of total and utter frustration with her inability to do anything right.  She was not smart enough to understand anything that he wanted to talk about.  He made fun of her lack of knowledge of physics, or politics, or philosophy.  He made her weigh herself in front of him at least once a week.  He complained that sex with her was not good or varied or exciting enough.

Why do you stay?

Maybe you don’t want the money and the social standing after all.

She fought me on this.  Of course she did.  She could not conceive of a nine to five life; of worrying paycheck to paycheck.  She was better than that.

She never came around.  During one of her numerous charity drives she met an older man. Much wealthier and better connected than her husband.  She got a divorce.  She moves in very high circles now.  He worships her, but they never get to talk about anything that interests her.  She has a lot of ill-defined symptoms.  I make sure that no one performs needless tests or procedures on her.

This is a long diversion from the first paragraph, but bear with me.  My next patient was also a woman.  Very accomplished; from a minority background; an educator and thus far from wealthy.  I talked about my frustration with the prior patient.  I told her that I’d love to have boatloads of money so that I could educate young women to never depend on a man for anything.

She smiled.  She looked down for a second, as if she didn’t want to offend me.

“I agree, Dr. Garriga.  But I think we should also ask: Who’s teaching our boys?”

I stopped on my tracks.

I never thought of that.  How stupid of me!  You’re right!

Indeed.  Who’s teaching our boys?  Here I pride myself in being the insightful person, and it had not occurred to me to think that my colleague’s manipulative and abusive behavior was preventable.  I had just assumed that this is how many men behave, because they’re born that way.

Many of us do this.  We expect the excessive “boys will be boys” behavior.  We laugh at it.  We encourage hockey players to fight.  A beautiful, supremely skilled sport is OK with soiling itself with bloody tussles.  Baseball pitchers throw at opposing players.  Race car drivers are in a position to use their vehicles as weapons.

Millions of young men think it’s perfectly OK to settle an argument with bullets.  Compromise is seen as backing down.  Politicians refuse to cooperate with each other.  We allow tens of thousands of violent gun deaths; we refuse to fund a study to see what can be done to make this open sore disappear. 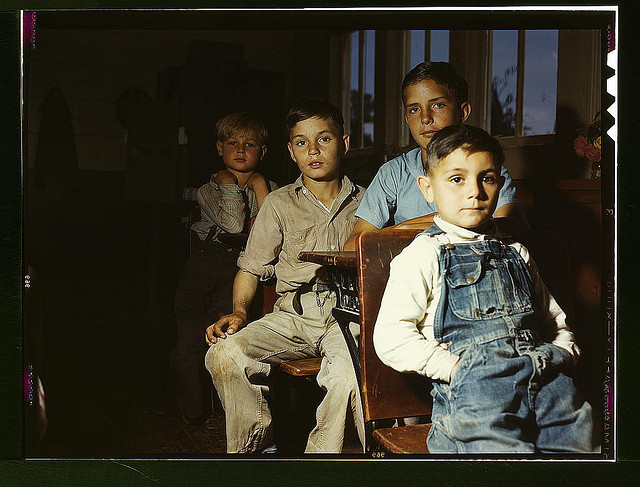 We outlaw dog fights, yet we allow humans to pummel each other senseless and we pay good money to see these matches.

What are we teaching our boys?

That it’s OK to call women bitches and whores?  That we can cheat on safety and pollution standards as long as we make a profit?  That all Muslims are extremists and all Jews are greedy?

When will we have had enough?

Ghosts of Christmas Past

As Time Goes By