It happened after we moved into our first home.  We had shared an apartment and a rented house, but this was our first home.  It was ample enough; it had a large back yard; the neighbors seemed friendly…  We were in love and full of hopes and dreams.

I bought the store man’s fertilizer.  The roses did OK, but they were not the best in the neighborhood.  Not even close.  I decided that I could only do something that I’d be the best at.  Something that allowed me to be smart and creative.  I gave the bushes away, paid some of my Hispanic patients to grow us a garden, and I chose to spend all of my time being a doctor. 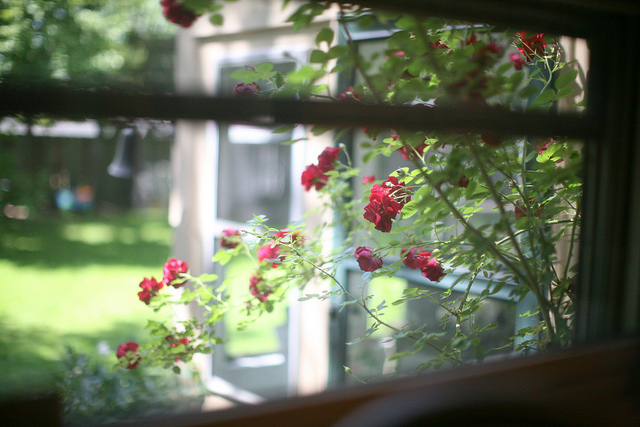